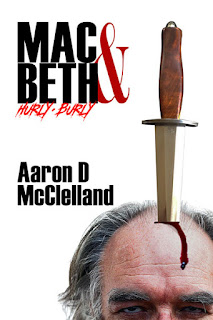 Purchase it HERE (Kindle, Paperback, or free on Kindle Unlimited)

"Sex trafficking - especially when it comes to the buying and selling of young girls - has become big business in America, the fastest growing business in organized crime and the second most-lucrative commodity traded illegally after drugs and guns."

THIS article is why I wrote THAT DOG DON'T BARK. 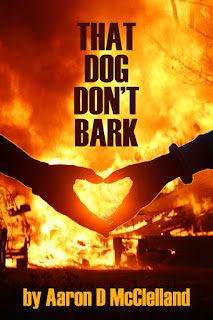 It was happening in Vancouver in the seventies (the time frame of the novel) and is still happening today.  Many of the girls lured into the sex trade are 'throw-away kids' - foster kids, kids from group homes, marginalized street kids.  The Cops label them as runaways and never search for them.

All the crimes committed by the international sex slave traders in the novel are true; girls are lured with drugs, sex, promises of wealth, and yes; they are often shipped overseas in shipping containers, and those that survive that arduous journey emerge into a living hell, those that don't wash up on a foreign beach somewhere.

If you missed the first giveaway ... 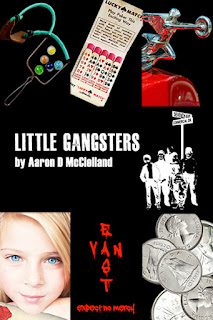 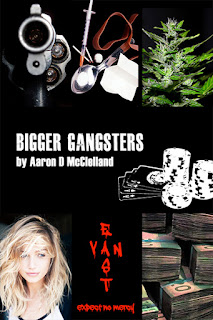 No gimmicks, no fees.

The first two novels in the series that follows Denny's rise in Vancouver's organized crime world and his lifelong search for love and family.  From his beginnings as the grandson of a bootlegger through his reaching the top seat of the Di Napoli crime family in the new millennium, the Gangster series provides a view into the shadowy world of organized crime and the people in it. 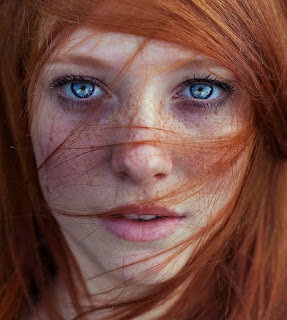 It is said that the old gods pitied the Irish because the constant clouds over their lands kept them from seeing the stars.  So they sprinkled freckles on their cheeks.

The legend is that if every Irish person in the world gathered in one place, their freckles would form a map of the universe.
at July 11, 2020 No comments:

No gimmicks, no fees.

The first two novels in the series that follows Denny's rise in Vancouver's organized crime world and his lifelong search for love and family.  From his beginnings as the grandson of a bootlegger through his reaching the top seat of the Di Napoli crime family in the new millennium, the Gangster series provides a view into the shadowy world of organized crime and the people in it. 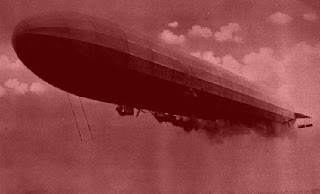 Führer der Luftschiffe Böhm was correct down to the minute.  Just after ten in the morning I was on the bridge and recognized the Grey Sisters’ mansion come into view despite us approaching it from the rear.  What I saw behind it was new to me though; a small valley that was surrounded by thin woods with a long wooden structure running half its length.  Its roof was made of rough wood patchwork planks and painted with a blend of the colours mimicking its surroundings.  As Böhm gave orders to the crew, we came about and made for the long building, venting gas to lower us into the valley.  As we neared I could see men on guard duty around the perimeter and others pushing back tall door panels, making a large opening.
“Flugzeughangar,” Böhm said, “Zeppelin Haus.”
“So close to the troubles?” I asked, seeing the clusters of haphazard buildings that made up the settlement I landed in beyond it.
“We have two.  This is one.” he said, “Heavily guarded at all times.  Peacock believes we are neutral and that our gaszellen are filled with hydrogen so any sabotage would result in his men being verbrannt … incinerated.”
“Is that true?”
“Which?”
“Both.”
Böhm studied my face then smiled.
“Nein.” he said, “Helium.”
Böhm had the engines cut once we were low enough for the ropes to reach the ground and the nose was pointed into the open doorway of the hangar.  From then on it was manpower, pulling the zeppelin into the hangar, easing it in carefully until at ten, thirty-two the nose was clamped to its mast and the ropes secured to the docking cleats.
It only took them minutes to lower Bone Shaker to the hangar floor as Böhm and I waited.
“Homecoming.” he said and smiled.
“Yeah.  How about you?”
“This is my home.” Böhm said gesturing at the zeppelin looming over our heads.
“So you’re off again?” I asked.
“Nein.  Tonight I meet with the Colonel and we make our plans.” he answered, “You will be there, of course?”
“Yeah.  I’ll be there.” I said, “I’ve got a couple things to do first.”
“Auf wiedersehen, Max.  Until tonight.” he said and shook my hand.
Bone Shaker started on the second kick and I idled it out of the hangar, the impossible bulk of Böhm’s airship hanging above me.  As I picked my way through the thin forest around the hangar I could see why it was hidden from the clusters of buildings a couple miles away; there was no reason to come here - no forage, no food, nothing to draw someone there at all.
I was tempted to scoot through the streets and make a flat-out run around Peacock’s little kingdom, letting Bone Shaker’s straight pipes trumpet my return and put fear into the heart of the twisted messiah that I was back.  But that was just ego, so I idled my way to the The Horseless Coach and tucked Bone Shaker away out back and walked around toward the front.
“I see you.” I said to the girl with a wakizashi half hidden in her jacket as I passed the lean-to shed.  She was hiding in the rafters, still as a rabbit - only her eyes moved as she tracked me.
Jack was posting sentries so things had gotten bad in town.
“I’m Max.” I said as I continued on.
“I know who you are.” she said quietly.

"BETWIXT - where the dead things go"

All of my titles are available on Amazon in paperback, Kindle, or free on KDP Select.  However, for those who prefer another electronic format such as ePub, PDF, etc, you can visit my website and order the book(s) in your favourite format and pay by etransfer via email.

Have a look at GangsterStory here and read sample chapters and choose.

That's me in the hat

Aaron D McClelland
I grew up surrounded by criminals without knowing they were criminals. My family was 'connected', so I grew up with an intimate knowledge of the gangsters of Vancouver, British Columbia, so that's what I write about. In my novels the gangsters are creative entrepreneurs who live large, love large, and have a duality to their moral compass. My recently published romantic thriller (That Dog Don't Bark) is about criminals as is my upcoming mystical tragedy. Cops and courts are just a backdrop in my stories, where crime DOES pay, and the 'bad' guys win. Most of the time ...